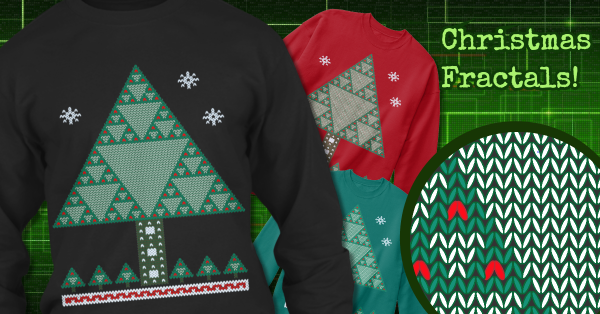 Do something you know about, they said. Thanks to 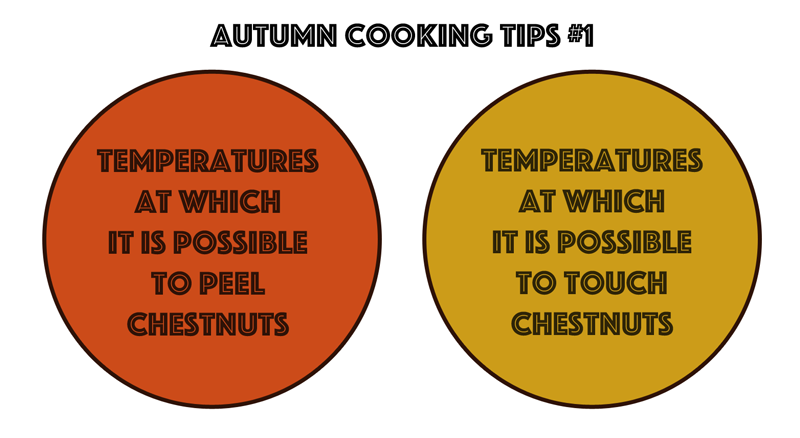 So chaps. Enlightenment or Resistance?

Or 'all knowledge is not contained on the internet' in fact. When I was a small child my father used to tell me bedtime stories. Some of them were poems. And one of our favourites was this...

"It was a dark and stormy night
The brigands they sat in their cave
The chief of the brigands arose, and he said
"Antonio, tell us a storio!"
And this is what he said.

Well, you get the idea. This could go on for some time. It's clearly a fairly widespread meme; the Ahlbergs wrote a book about it, for example.

M has just noticed that Googling for the version I learnt yields no results, though there's an instructive comment thread here: http://www.bbc.co.uk/radio4/today/listeners/openinglines.shtml in which various people ascribe it to their fathers or the Scouts.

So. Do you remember this from your childhood? What words did you use? Where were you, geographically, at the time?
I have noted before that despite the work of the Opies, the rhymes remembered and told by children (in playgrounds and around campfires) are not, by and large, well documented as a tradition.

Eventually, South Africa's apartheid system grew too much for the 'civilised' world to tolerate, and the country was collectively shunned until they sorted it out.

We have a country in the world, a rich successful country, where many adults are enslaved. They are owned as property and are not allowed to do the sort of ordinary things -- like walking out alone, or driving, wearing what they choose, meeting friends -- that we take for granted. They do not have the vote. They have no control over economic assets and their marriages are arranged.

It's not good enough to say 'but they like it that way'; actually, there's plenty of evidence that this isn't true, and even if it were true for the majority, that's not good enough. It's like saying 'because most women prefer to have long hair, we'll ban short hair'.

We need to act politically to shun Saudi Arabia.

Hello chaps: this is a sort of semi-regular 'recommend books for my child' post.

Background. Daughter is voracious, self-directed reader who works with libraries to find the sort of thing she likes to read.

Son isn't pro-active about books, preferring non-book entertainment when it's available. But has moved on from sharecropping series such as BeastQuest and Warrior Cats, and likes Lemony Snicket and Cherub. Quite a lot of what he reads are the books his sister has just finished reading.

He needs, I think, plenty of plot and strong young characters. Definite bonus points for computers and video games. We have pretty much no luck with classic books for him.

Which US cities have underground railways?

Background -- so, yesterday I was hacked off at one of the many ways that the iPhone is rubbish if you're outside mobile phone reception, and concluded that nobody with any influence at Apple had any experience of commuting by underground.

mr_tom has pointed out that some of the US urban railways are so close to the surface that mobile reception is maintained. So, I think I mean 'which US cities have underground railways that break mobile phone reception'.

And yes, I think I already knew that Cupertino was a driving sort of place.

As it happens, because I am an antisocial kind of soul, I have no friends on GameCentre. I do have friends on several other gaming networks; I'm BohemianCoast there too.

However, it turns out that to operate GameCentre, you cannot use a gaming name; you have to use your real name.

This is the second time Apple have pulled this stunt recently. I was all set to try out Ping, their music social network. And then I realised that, as a side effect, my real name would become transparent on all my App Store reviews with the user name BohemianCoast. So not going to happen.

So, sorry, I won't friend you on GameCentre. I may still use it, because I'm fond of achievements.

Why am I so precious about my real name on gaming networks? Duh, gaming networks! I do not care for my boss to know TEH AWESOME POWA of my leet skillz. Funny that.

So, it's sort of cold at the moment, and as always when it's cold, I'm interested in the concept of flannelette bedding. We have a 6ft bed (UK superking/US king. ish) and I'm looking for stockists in the UK of stylish flannel duvet cover sets. By stylish I mean a range along the lines of

this one at The Company Store

this one at Garnet Hill

this one at QVC UK

Which is not to say that QVC aren't on the side of the angels; at least they have 20 different flannel bedding sets in Superking, and I've just bought a lovely set for my daughter there. But they always make me think we're 90.
Collapse